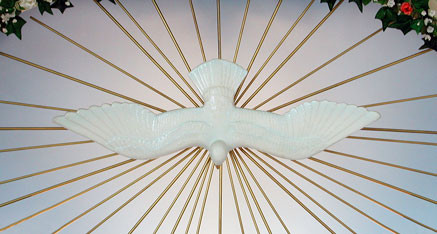 As soon as it was founded in 1971, the Army of Mary published a Review to unite and inform its members. Among the articles in the Review, there was a spiritual letter box entitled, “Moments of Love with Mary.” The review, which was originally called The Army of Mary, became the paper Marie in September 1976, then L’Étoile in May 1979 and finally, Le Royaume in May 1982.

Since those letters are still very timely even in our day, we thought we should share their spiritual richness with you.